This is part five of a series detailing the findings of a team of researchers from 18F and the General Services Administration who studied broad trends in people’s perceptions of and interactions with the government. You can find the introduction to the series on our website and a complete pdf of the research findings on a new microsite that details the themes the research team is investigating.

In yesterday’s post, we outlined how people interact with the government using proxies. Today we’ll detail the need for transparency in government so that the public can “see” the process they’re undergoing when they’re interacting with federal agencies and programs. 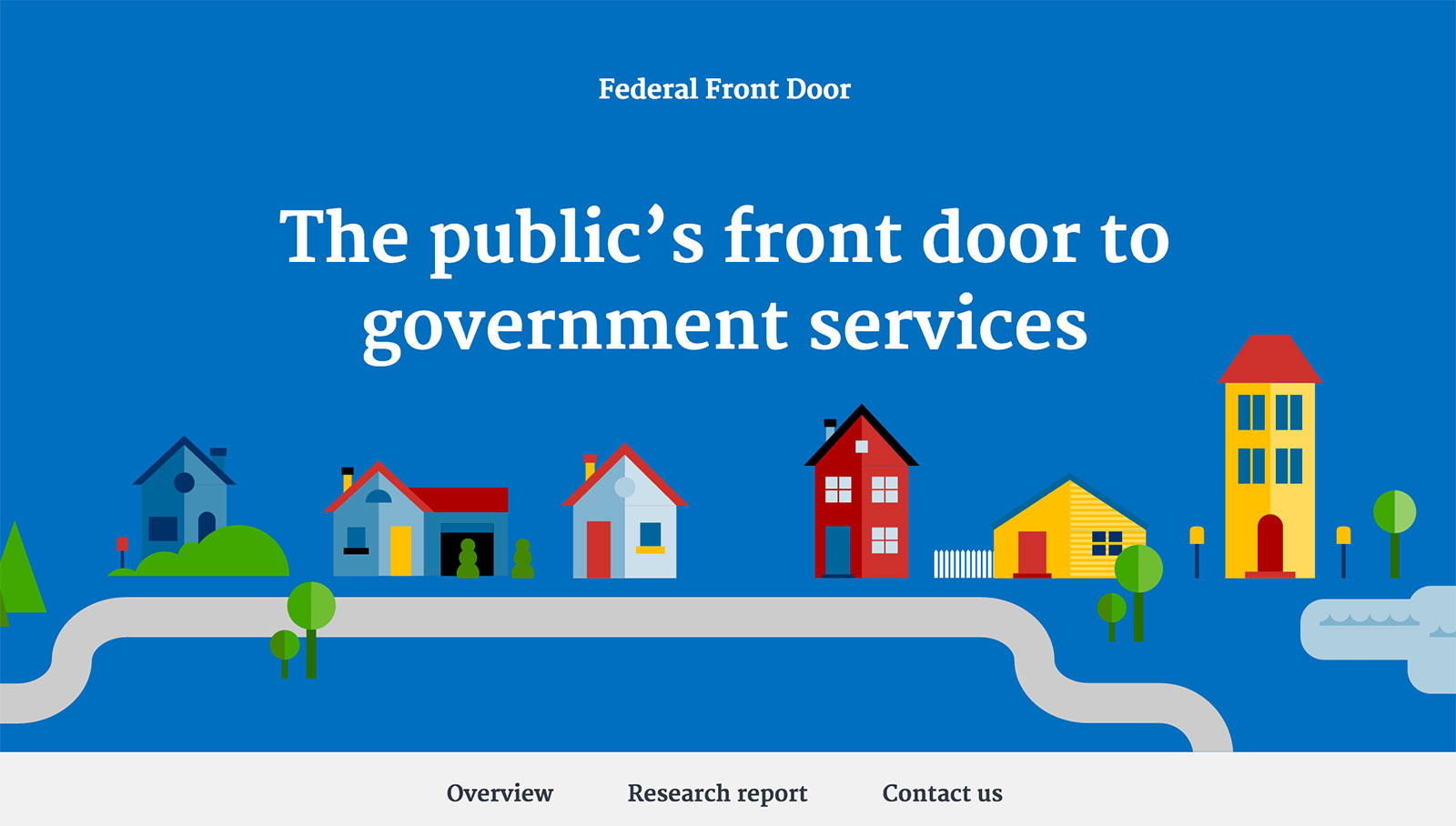 The black box of government 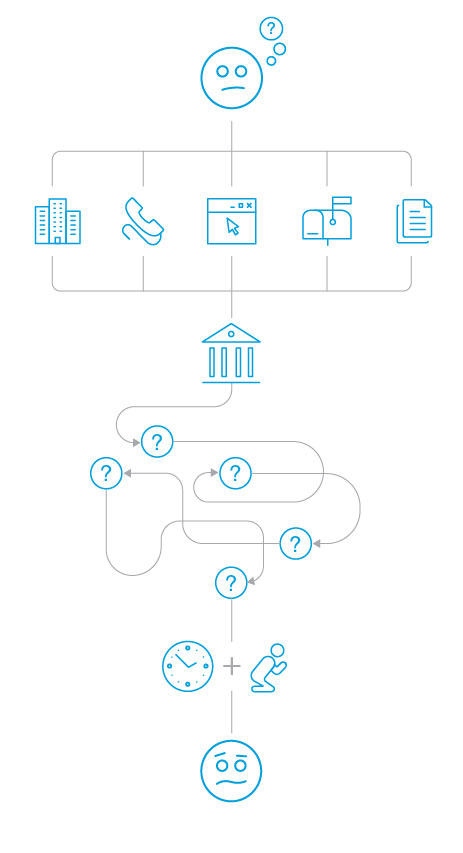 The need for transparency: understanding a process

Members of the public want to be able to “see” the process they’re undergoing when they’re interacting with federal agencies and programs. This includes knowing when their information has been received and reviewed, understanding all steps in the process from start to finish, and having greater overall clarity into why the process takes as long as it does. People expect to wait, but the reasons why and the causes for delay continue to be a mystery — and continue to erode people’s trust in the government. 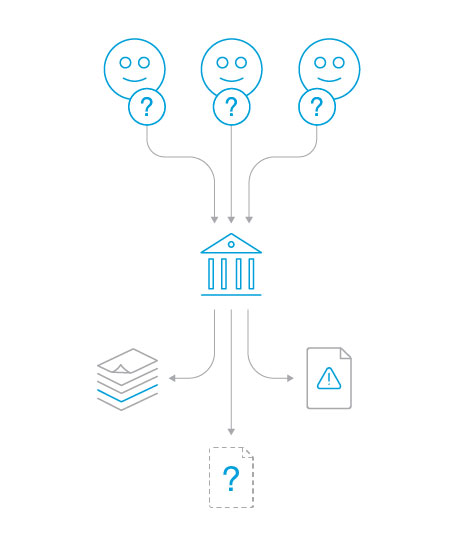 People are more comfortable providing their personal information or undergoing difficult processes if they understand why these things are necessary. Interviewees complained of forms asking for personal or sensitive information when it didn’t seem relevant. For example, Danica R. complained about having to provide her son’s new address to HUD when he moved out before age 18. Her relationship with her son was strained, and she didn’t know where he was living at the time. She said, “I was already struggling to maintain the relationship, why do you have to make it harder?” She wondered why telling HUD that he had moved out wasn’t enough.

Alternatively, when the reason for an inconvenience was apparent, people generally had no problem participating. Most people we talked to don’t like the wait and inconvenience at TSA checkpoints, but are willing to make that tradeoff to feel safer when flying.

Generally speaking, people want insight into the process they’re preparing to undertake. They want to know how long a process will take, whether there’s variability in that timeframe, what factors might impact approval or denial, and whom to contact with questions or concerns. Agencies that don’t provide this information — or that provide only some of this information — may unwittingly be eroding their users’ trust. 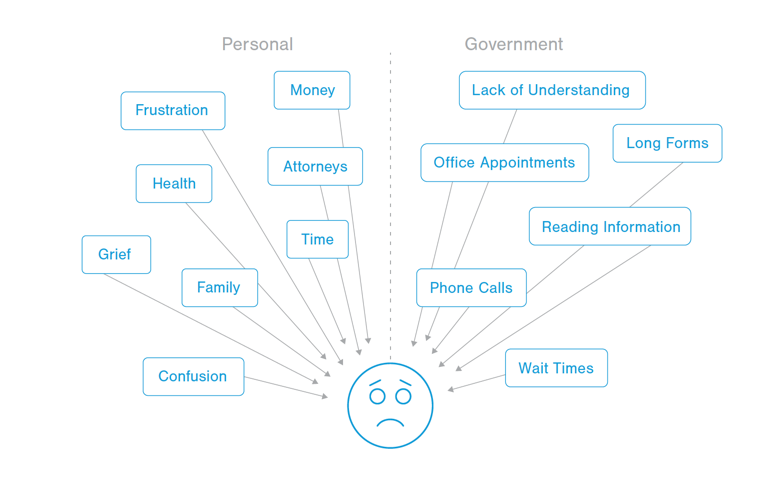 When interacting with the federal government, a person may be under considerable pressure. One source of this pressure could be the life event that is triggering the interaction, such as the loss of a job. That said, pressure also results from the government process itself. People worry that they only get one shot to get their paperwork right and that there may be negative consequences for doing something wrong. They also worry when long periods of time pass without updates, and when interactions are difficult. Some may worry that their request might be viewed as fraudulent rather than coming from a place of real need.

One woman in Philadelphia who applied for Medicaid described feeling several of these pressures. She told us, “It’s not embarrassing to tell these people I only make $2,000 a year. It’s humiliating because it feels like someone else is evaluating me and judging me and deciding whether I’m really … [undecipherable] getting affordable healthcare, which I think is really gross.”

Though we can’t eliminate the emotional impact of major life events, we can design services that reduce the stress caused by government processes. This will help rebuild people’s trust in the federal government and encourage them to view the government as an ally rather than an adversary.

Tomorrow, we’ll explore choice overload: Sometimes, the government presents situations with so many options, it’s hard to know which is the best.

“How people use proxies to interact with the federal government”