Last October, I had the pleasure to speak at CityLab 2015, an annual event that brings together city leaders and innovators to address problems facing metropolitan areas. There, I ran into Krista Canellakis, the deputy innovation officer for the City and County of San Francisco. Both of us were excited about a story told by La 27e Région, a public policy lab in Paris, about a coworking and collaboration space for government folks and the public.

Back in San Francisco, Krista pitched the idea to Chief Innovation Officer Jay Nath while I mentioned it to my colleague, GSA Regional Administrator Andrew McMahon, and the seeds of a U.S. version were sown. I’m excited that this vision is coming true, right down the hall from our San Francisco team.

The General Services Administration (GSA) is partnering with the San Francisco Mayor’s Office of Civic Innovation and the City Innovate Foundation to launch a new collaborative government workspace in the heart of San Francisco. The first-of-its-kind innovation lab, called Superpublic, will bring members of federal, state, and local governments together to collaborate with academia and private industry to foster innovative solutions to common city problems. The 5,000 sq. ft. lab will be located on the top floor of 50 U.N. Plaza and will host design workshops, prototype development, training sessions, and daily coworking. 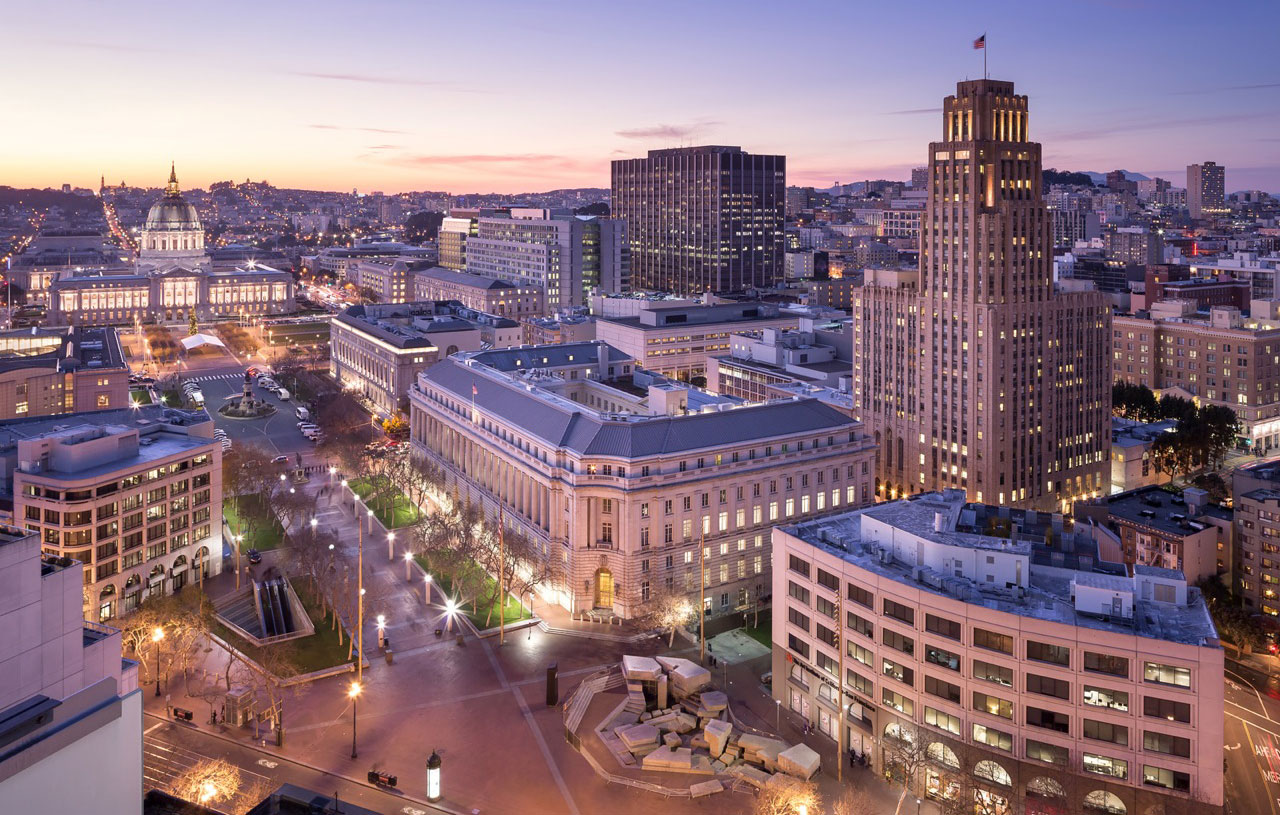 50 U.N. Plaza, which will house Superpublic.

“Superpublic presents a unique opportunity to solve common problems that persist at all levels of government and demonstrate a model for collaboration that can be replicated in other cities across the United States,” said Denise Turner Roth, GSA Administrator. “This is a great example of how the General Services Administration is finding new and innovative ways to improve the way we work. Both as a catalyst for community economic development, and as a provider of modern IT services.”

Professionals, entrepreneurs, and students working in civic innovation are welcome to join the full-time team of designers, developers, and subject matter experts that will be working out of Superpublic. The goal is to bring together this interdisciplinary group of experts under one roof to create public-private teams working on targeted projects such as the “Smart City Challenge”. The City of San Francisco is working with the Departments of Transportation, Energy, and Commerce on advancing smart cities, specifically around mobility. U.S. Secretary of Commerce Penny Pritzker joined the announcement saying, “Superpublic creates a forum to bring together leaders in the public, private, nonprofit, and academic sectors to create digital solutions that address our cities’ most pressing issues and develop stronger partnerships in the process.”

Superpublic San Francisco follows in the footsteps of another Superpublic space in Paris, Civic Hall in New York, the Center for Civic Innovation in Atlanta, the Civic Design Lab inside Oakland City Hall, and others. There are many steps still to come, but we’re excited about this new effort to bring the best talents together to improve government digital services.