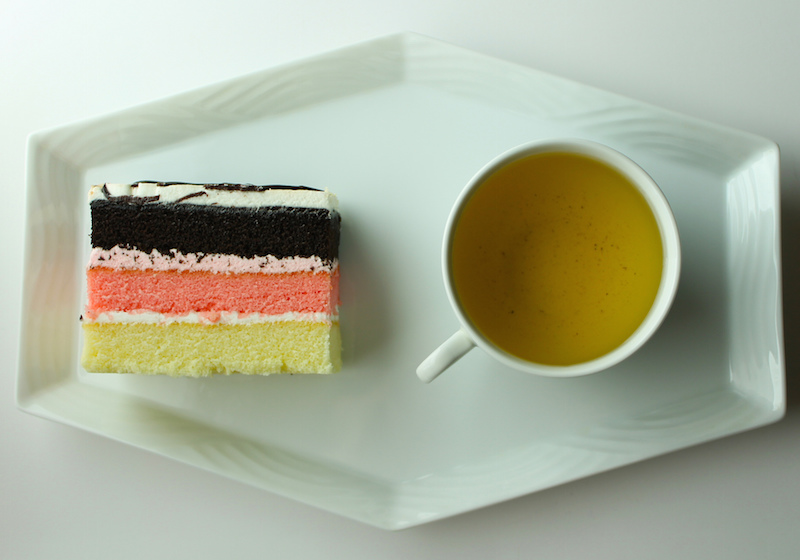 In the past, most government digital projects were created out of requirement documents handed down to designers and developers for them to build. Deployment, provisioning, and security have been treated the same way.

At 18F, we’re changing the way government thinks about software, all the way to provisioning and deployment. To do that, we implemented an open source platform as a service for our developers. Here’s a look at how we created it.

The adoption of agile, lean, and user-centric design methodologies means projects now take weeks to build rather than years. But when it’s time to deploy them, projects can get waylaid by months of bureaucracy and legacy systems that don’t have the flexibility of modern infrastructure. Operation teams have to maintain older systems and keep up with new ones.

Cloud environments have cut the provisioning time of servers and reduced operating costs. Instead of waiting months to get physical servers, it’s a matter of days or hours to create the virtual servers. That said, the modus operandi remains the same. Each software piece is treated like its own world, which makes it impossible to use shared components.

Treating each application individually is not a good idea in any environment, but it’s particularly bad in government where you have to take your code, infrastructure, and architecture through a multistep process that includes security and administrative reviews. This process is so burdensome that it can take up to 14 months of back and forth between the different parties before the public ever sees the product.

Our first approach was to focus on the review process to launch applications. If we could figure out how to minimize this process, it would make releasing software a lot easier. We took a layered approach where each layer introduces a set of changes that can be reviewed once and reused many times.

The first layer that we introduced goes to the very core of how a server runs. We reviewed the guidelines of the National Institute of Standards and Technology (NIST) and the Center for Internet Security for securing operating systems, and created scripts that automatically apply them. Once those security measures were applied, we took a snapshot and reused them for all our servers. This way we only had to run these scripts once.

The second layer came in the form of configuration management. A common practice in modern environments is to script everything that makes an application run inside a server. This allows developers to clone servers to create multiple test environments of both the configuration and the code.

The task of moving from manual actions to automated scripts wasn’t easy, but we started with the hope that it would reduce the time for new projects to spin up and for existing ones to make changes.

Even if it looked like the right solution at the time, it quickly became clear that for our type of projects, which are usually small and varied, configuration management was often more a burden than a blessing. In the spirit of lean development, we took our findings and feedback from the developers and went back to the drawing board.

After extensive research, we realized that our users, the developers, just wanted to focus on writing applications, not managing configuration or dealing with security. They want to know what is going on, but don’t want to worry about it. Moreover, they need different services like databases and caches that should be easy to use.

It was time for the government to have a platform where developers can deploy applications without having to worry about how their applications are run or what hardening measures are in place.

We could take the same layered approach that we started, with the benefit of being able to reuse approved components, and provide an environment where running the application is the last piece of the puzzle.

Building and deploying a platform

The idea of providing a platform to a team of developers is hardly novel. There are many solutions available and many opinions on which is the best.

Since we are an open source team, we decided to review the top open source platforms as a service that were available and pick one or two to run internally.

It was clear right away that a container-based platform as a service model is where the industry is moving and that it’s the right solution for us. Such a platform would not only be user friendly to our developers but also allow a secure, layered environment all the way to the application.

18F has been running a pilot to use an open source platform as a service, and it has been extremely successful. Developers are less burdened with deployment tasks, DevOps staff is more focused, and there is an overall sense that we’re on the right path.

One of the great benefits of the platform is that we can move the vast majority of the security and review burden to the platform itself and allow the development team to worry about their users rather than bureaucratic approvals.

Our Director of Engineering, Kaitlin Devine, agreed: “The platform actually allows us to follow the fundamental software tenet of not repeating ourselves versus our previous framework. Every subsequent deploy of a stack allows us to add to our toolset for future re-use.”

Having a lean team with an agile deployment system allows us to innovate quickly and receive feedback sooner which, in the end, will translate to better products.

“Pair programming: Why two heads are better than one”