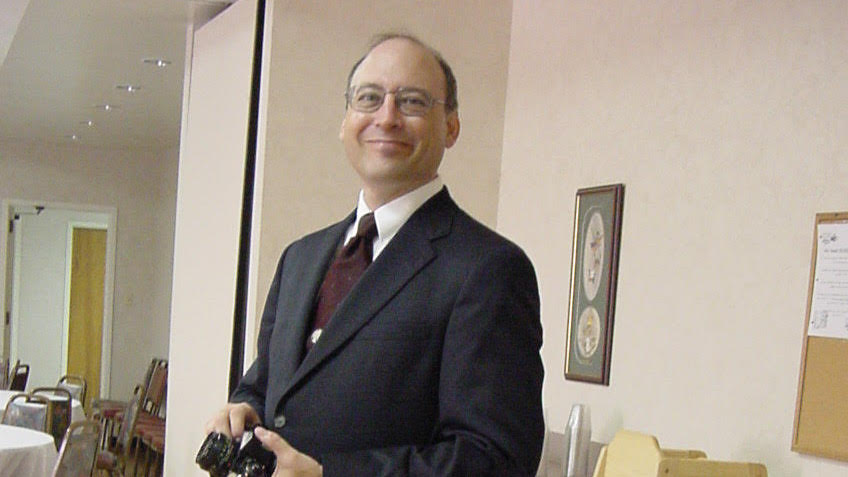 We’re writing this to remember and pay tribute to Larry Mathias, who passed away unexpectedly this month.

Larry was a senior contracting officer at the General Services Administration. He managed technology systems for the OASIS program and was instrumental in helping GSA launch this new contract vehicle.

Larry was also an early believer in 18F. He signed on as a client in April 2014 for one of 18F’s very first projects.

Here’s a (greatly simplified) summary of how our work played out:

The result was a collaboration between 18F and Larry to create a market research tool called Discovery, which helps program managers and contracting officers explore the pool of vendors available through OASIS and quickly see their basic qualifications and related contract experience.

The fact that Larry agreed to build what users were asking for might seem small, but it wasn’t. He was open minded and willing to put the needs of customers ahead of the initial plan for the project. His readiness to experiment was a valued characteristic.

For many in 18F who are new to the federal government, Larry modeled civil service. He came into work every day, tirelessly trying to make government work better in any way he could. He was supportive and validating. On the project, he was our teammate and our leader. He had a wry sense of humor that he brought to work daily, often helping the whole team more easily manage the demands of the bureaucracy so we could meet the challenges and seize the opportunities.

Larry connected us to other civil servants who also wanted to make government better. He introduced us to Kelly Bailey — a project manager at GSA who was also working to improve professional services. By kicking off that relationship and supporting that project, Larry helped make CALC a reality: a tool that helps contracting officers make smarter, faster buying decisions.

Larry was passionate about making things. Between meetings we talked about photography and 3D printing and Arduinos and NeoPixels. We loved him so much we named our GitHub bot after him:

“How the U.S. Customs and Border Protection uses the U.S. Web Design Standards”