To celebrate Sunshine Week, we’re highlighting some groundbreaking open government work by the Department of the Treasury, one of 18F’s partner agencies.

Last year we wrote about the DATA Act and 18F’s role in its implementation. The tremendous undertaking of Treasury, along with the Office of Management and Budget (OMB), will standardize how federal agencies report their spending data. Right now, there is no unified, detailed view of how the government spends our tax dollars. The ability to track money from Congressional appropriations to the awards made to local communities is something that state and local governments, academics, Congress, transparency watchdogs, and agencies themselves have wanted for a long time.

Creating and opening that data will be a huge win for open government. But another compelling part of Treasury’s DATA Act implementation is their commitment to working openly, collaboratively, and iteratively with agencies, industry, and the public. Rather than wait until the law’s “due date,” Treasury is releasing work in small increments, getting feedback, and incorporating it into subsequent versions. DATA Act is the first government-wide agile project. 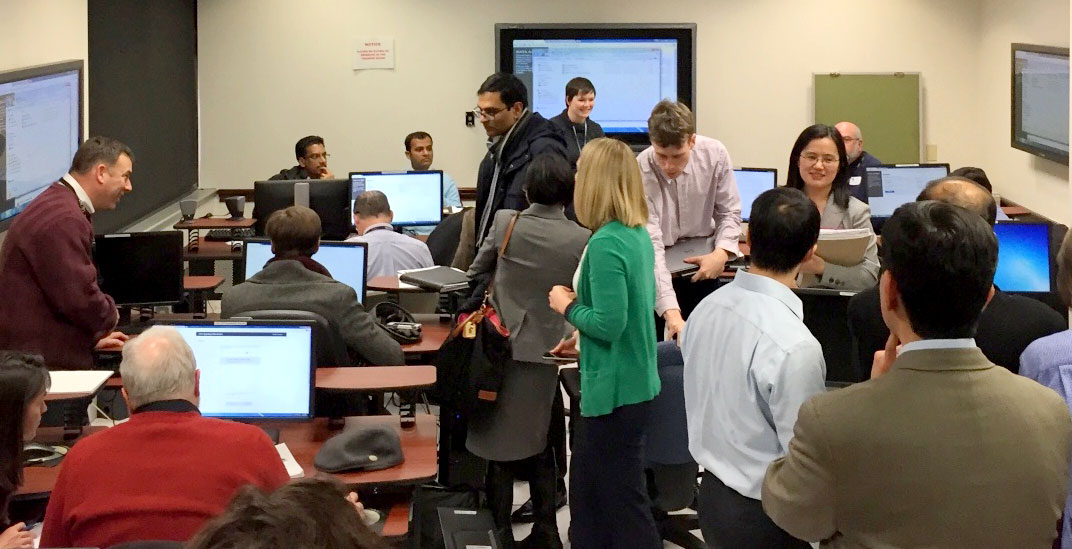 The first example of this iterative work is the DATA Act schema, a standard format for agencies to use when reporting their financial data. The schema tells agencies across the federal government what to report and provides a universal set of definitions to make sure the incoming information means the same thing, so users can make comparisons across government.

Version 1.0 of the DATA Act schema will reflect the lessons learned from this early work.

Federal spending information collected as part of the DATA Act will be available to the public online. The next version of what is now called USAspending.gov will include more options to get data. Here, too, Treasury’s DATA Act Project Management Office is doing some small experiments.

Treasury’s DATA Act Project Management Office has collected nearly 300 public comments through this work. That’s in addition to outreach via internal agency workshops, weekly agency office hours, and regular email updates. 18F is proud to serve an agency committed to a transparent, user-driven implementation of a milestone open data law. This is how your government should work.

“Designing services that are accessible, transparent, and easy for all to use”