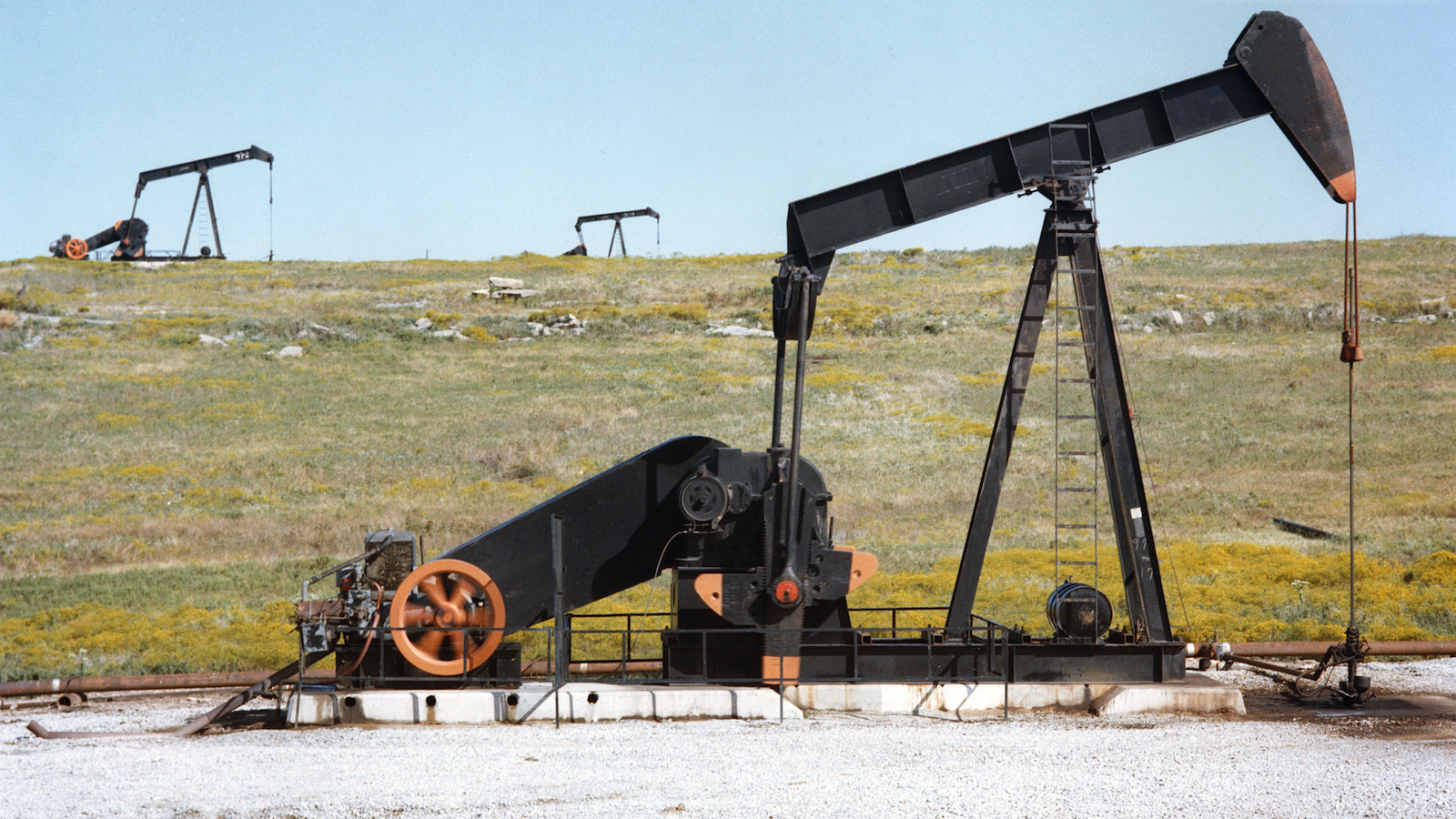 Oil drilling is one of many industries included in the Extractive Industries Transparency Initiative (EITI). The U.S. Department of the Interior and the USEITI multi-stakeholder group will publish the first report this December.

During Sunshine Week, we wrote about our progress on the U.S. Extractive Industries Transparency Initiative, or USEITI, an international coalition organized here by the U.S. Department of the Interior and a multi-stakeholder group that includes representatives from nonprofits, academia, industry and local governments. Since March, the 18F team has worked with the USEITI team to process research on the current state of the project as well as the next steps for the U.S. as a candidate country for the global initiative.

To recap: The original project, a collaboration with the Department of the Interior, published for the first time ever data about revenues the government earned from companies that extract resources such as coal, natural gas, and oil from public lands. The current website is a live beta visualizing some of the insights we could glean from the data. As we wrote in our Sunshine Week post:

In 2013, more than $9.8 billion dollars were earned from active natural resource leases on federal land. In the ten previous years, $127.4 billion was earned in resource revenues from the extractive industries. The international initiative is a group of 48 countries, including the United States, dedicated to opening up information about revenues from these industries by establishing a global standard to promote openness and accountability in extractives management.

The spirit of the global EITI is to publish these data in order to inform and engage public debate. This is why USEITI decided that the report due in December should be published solely through an interactive website.

What we learned from the live beta

After launching the initial beta, we immediately started working with users to test the site’s usability and effectiveness at communicating the data in a meaningful way. We learned that while our site looked great, people weren’t really sure what to make of the data, what USEITI was, or how the website fit into the initiative.

From those lessons we developed some hypotheses that are shaping our work moving forward. They focus on providing:

There’s also a lot of new information included in the 2015 report. For example, because production data is typically tied to drilling agreements for political, logistical, and scientific reasons, the Office of Natural Resource Revenue used to estimate how much of a resource was produced using sales volumes. Over the last couple years, the office has undertaken a big effort to more precisely calculate production numbers and the 2015 report will publish these new data. Beyond the numbers, the new report will illustrate the narrative of how the whole system of leasing land and collecting royalties off of the extracted materials works in the United States.

As we work on building the 2015 EITI report, we hope to share some of the challenges we faced and the technical and design choices we made to ensure that the site is providing clear, accessible information for the public to better understand how federal, state, and local governments interact with industries extracting material from our public lands.

“Welcome to betaFEC: campaign finance for everyone”

“Content strategy for all: insights from CFPB’s Natalie Kurz”