When the product is based on a large relational database, this poses a dilemma: the full production dataset is too unwieldy to duplicate to the test and development environments. Projects are typically tested against small hand-written test databases instead, but those simple constructs can’t duplicate the quirks and complexities of the production data set — and the most subtle application bugs will only be revealed when applied to those quirks.

Using a small subset of real production data is the ideal, but for relational databases that’s hard to accomplish — the mesh of foreign key relationships between tables can make extracting a limited yet valid subset of its tuples feel like trying to cut a little sweater out of a big sweater without snipping any yarns. 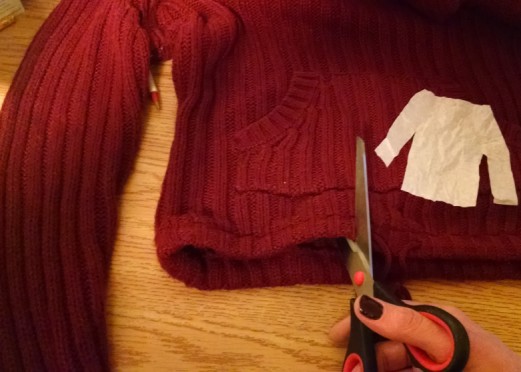 So we’ve written a new utility, rdbms-subsetter, to automate extracting random yet relationally consistent subsets of relational databases. Populating a test database can be as simple as 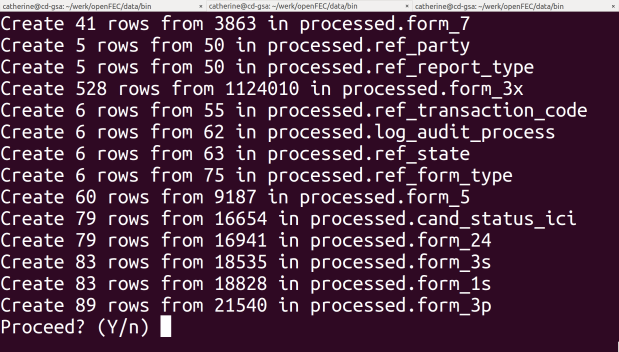 It should work against any database that SQLAlchemy supports. It guarantees referential integrity “upward” — every child record will have its required parent record. It also fills records “downward,” providing child records for each parent record … but within limits (optionally tuned with --children) to avoid requiring the entire production database.

--logarithmic
Determine the desired number of rows logarithmically, so that a proportionally smaller number of rows is taken from larger tables. Using --logarithmic with fractions between 0.3 to 0.5 seems to produce reasonable results.
--children <n>
set the number of child records per parent record to attempt to include (default 3)
--force <tablename:primary_key_val>
force rows of particular interest, with all their child and descendant records, into the test database
--schema <name>
Include this schema in the results (otherwise, only pulls rows from the connection's default schema)

Like any open source project, we welcome your bug reports, feature requests, and code contributions. Since we’re 18F, filing any bugs you find — and optionally writing tests for them, or even fixing them — is not just encouraged, it’s downright patriotic. (cue inspiring music)

For open source enthusiasts, the potential to release work as open source projects is exciting and motivating. At 18F, our Default to Open policy means that releasing our work isn’t a favor to beg management for. It’s our everyday way of working — no questions asked and no hoops to jump through — and one of the joys of being on the 18F team.